Anthony enrolled in Youth Enrichment Services in November of 2015 as a high school dropout and a very timid and shy individual. It was a challenge to figure out what career path he would pursue though he understood that obtaining his GED was top priority. Anthony decided to take on the GED exam immediately, coming in twice a week and taking practice tests, soon figuring out that he possessed the knowledge to successfully pass at least two of the four GED tests. While pursuing his GED, Anthony also participated in YES workshops which consisted of resume/job interview training and leadership training which greatly enhanced his soft skills and helped Anthony become more social and outspoken.

By March 2016, Anthony was receiving tutoring on his final two GED tests through the YES program and successfully passed all four exams by April 18, 2016. As a result of this accomplishment, it has brought Anthony a new mindset and motivation to be successful. Anthony is now in the process of enrolling into a technology focused youth program called YearUp based in San Francisco; his goal is to become a computer engineer. 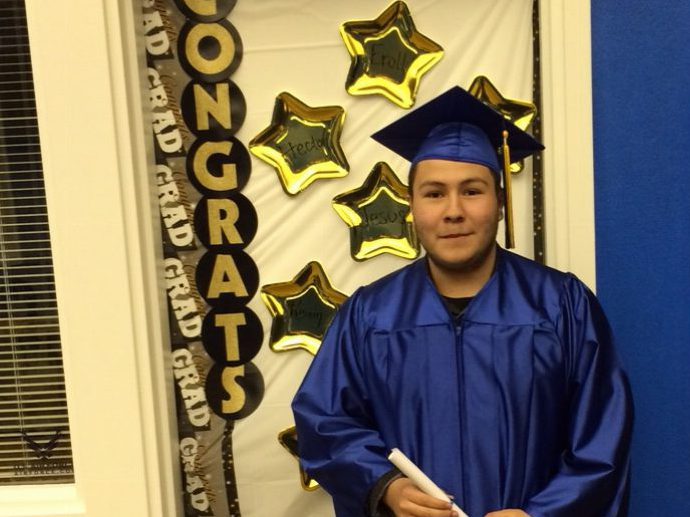